(Each case study is based on actual project casefiles, digested to provide clear examples of diagnostic and repair techniques typical of each class of structure.)

In 1993, a survey of a 10-storey apartment building revealed extensive chloride contamination of the concrete and rebar corrosion, and a conventional break-out and replace method was advised in the spring of 1995.

However, after removing the paint by light grit-blasting, it became apparent that far more extensive rebar corrosion had occurred, indicating that five or six times the original amount of concrete would need to be replaced. 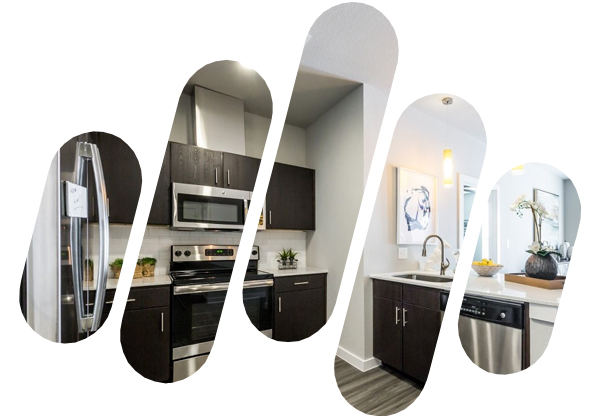 Constructed in 1958, the building had undergone conventional concrete repairs in 1970 and the mid-1980s. It now became evident that the repairs completed in the 1980s had not succeeded for two reasons:

In the light of the more extensive corrosion problem discovered, the repair strategy had to be re-examined.

The break-out and replace method became significantly more expensive due to the larger volume of concrete in need of replacement and because of external support needed during the repair in order to ensure structural stability and safety.

Since the cover zone was chloride-contaminated, resulting in a general rebar corrosion problem, it became evident that chloride extraction would provide a more appropriate repair, both from a technical and an economical point of view.

Chloride extraction is an electrochemical treatment that easily provides repair of a structure as a whole. This means extraction of all chloride ions to a level below 0.05% of the cement weight in the concrete.

Simultaneously the alkalinity of the concrete surrounding the reinforcement is raised due to electrolysis at the rebar surface (or cathode), thereby the danger of leaving corroding areas undetected and un-repaired is avoided. This is of utmost importance to ensure a long-lasting repair.

Since chloride extraction is an electrochemical method, rebar continuity is vital. The continuity was poor due to inappropriate placement and tying of the rebars. This had to be improved by making a number of electrical connections to the rebars.

The repair procedure can be summarised as follows: