Almost four in 10 new apartment buildings in NSW have serious defects, costing an average $331,829 per building to fix, a new survey has found, although resolutions are rare.

Waterproofing (23 per cent) was the most common major defect followed by fire safety (14 per cent), while almost one in 10 buildings had structural and enclosure defects, which can include anything that protects homeowners from the elements, such as the roof or the facade, according to new research by the Strata Community Association NSW.

A survey of 1400 strata managers of residential buildings of four storeys or higher built in the past six years was completed as part of a joint initiative between the Office of the NSW Building Commissioner and the state’s peak strata body.

The research found that resolving defects was a long, drawn-out process that took up to 12 months or more to come to a conclusion for 38 per cent of owner corporations.

The most common barriers to resolving defects were sourcing funds (15 per cent), lack of awareness about rights and responsibilities (14 per cent) and disagreement among the owner’s corporation on the approach that should be taken (10 per cent).

The most common way strata schemes achieved a resolution was through an agreement with the developer or builder (27 per cent).

But the survey found that only seven buildings reported being able to recover any costs of defect rectification processes. 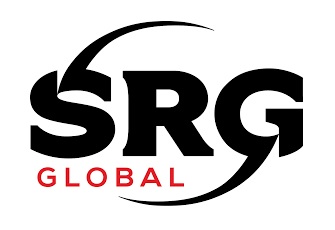