This Code of Ethics has been prepared by the Board of the ACRA following consultation with its Members and they have agreed to be bound by its principles.

As a general rule, applying common sense, good judgment and integrity to the issues that are faced on a day-to-day basis will help ensure the ACRA Members’ business decisions are consistent with the Association’s values and this Code.

Acting with integrity and the highest ethical standards is good business practice and policy. Each Member of the Association should adhere to both the letter and the spirit of this code. 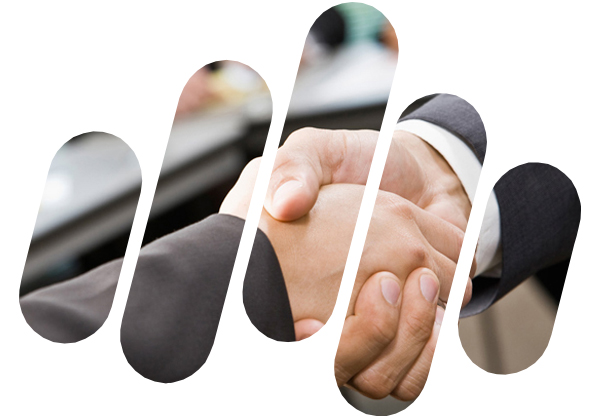 Whilst this Code does not attempt to list every possible ethical issue that may arise, it does set out clear requirements for the conduct of Members.

Failure to comply with this Code means that Members may be subject to disciplinary procedures as set out in this Code through the Articles of Association.

This Code is in three Parts:

PART ONE – THE CODE
1.1 DATE OF COMMENCEMENT OF THIS CODE
1.2 DUTY
1.3 ETHICAL DUTIES OF ALL MEMBERS

Dictionary
In this document the following words mean:

Interpretation
In this Code unless the contrary intention appears:

Part One – The Code
1.1 DATE OF COMMENCEMENT OF THIS CODE
This Code commences to apply to the acts and omissions of all ACRA Members on and from the date the Board resolved to initiate, amend or replace a former Code with this Code.

1.2 DUTY
All Members have a duty to look after the best interests of their principal, subcontractors and third parties. In particular:
An ACRA member owes that duty to their client that manages for or on behalf of the Asset Owners and the relationship is fiduciary in nature.

1.3 ETHICAL DUTIES OF ALL MEMBERS
All Members must at all times:

Part Two – Enforcement of the Code
2.1 ENFORCEMENT ACTION
All Members are advised, when they apply to become Members or current financial Members, that they will be bound by this Code, or such other “Code of Practice and / or Ethics” as may have been adopted, have been replaced by, or replaced this code from time to time.

A Member who breaches this code may be subjected to enforcement and disciplinary procedures as set out in the Articles of Association.

2.2 WHO MAY LODGE COMPLAINTS UNDER THIS CODE?
Any person may make a complaint regarding breach of this Code, either as a party to the alleged breach or an Observer.

2.3 HOW ARE COMPLAINTS MADE?
Complaints must be made in writing, addressed to the President of the Association, and are to be accompanied by all materials reasonably necessary to support what is alleged in that complaint.
Should the President be party to the alleged breach, then to the Secretary.

2.4 WHO CONSIDERS THE COMPLAINT?
The Board must consider the complaint as soon as practicable, and deal with the complaint in accordance with the Articles of Association and these Guideline.

Part 3 – Approval
In accordance with Articles of Association, this code was passed by way of special resolution at the Annual General Meeting of The ACRA held 10 October, 2019.


Setting the standards in the remedial industry since 1991.